LDAP (Lightweight Directory Access Protocol) is used for accessing centralized information directories. LDAP is based on the standards contained within the X.500 standard and supports TCP/IP, which is necessary for any type of Internet access. LDAP helps reduce the effort required to manage user accounts as they can be accessed by multiple applications.

User accounts can be synchronized between the LDAP server and AEM with LDAP account details being saved in the AEM configurations. It allows the accounts created in the LDAP to be assigned to AEM groups for providing the correct permissions and privileges to the groups OR individual users.

AEM uses LDAP authentication to authenticate such users, with credentials being passed to the LDAP server for validation, which is required before allowing access to AEM repository. For gaining in performance, validated credentials are cached by AEM; with a defined timeout.

When an account is removed from the LDAP server validation is no longer granted and so access to CRX is denied. Details of LDAP accounts that are saved in CRX can also be purged from CRX. One example of LDAP is Active Directory.

In AEM 6 the configuration changes has been different.

Till CQ 5.6.1 we used to make the changes at the repository.xml and used to create a configuration file as sample_ldap_login.conf for all the configuration.

But with AEM 6 there is a change in that and now changes has to be made in the following three configuration at the OSGI felix console configurations:

Make the changes as described in above steps and then try to login into AEM through the credentials of some LDAP user. And test your changes.

Never miss a story from Trantor, When you sign up for our Newsletter !

See how we can help. Contact us today. GET IN TOUCH

Punjab Best Employer Brand Awards 2019. We are honored to be felicitated with the Best Employer Brand of the Punjab State Award and motivated to continue our endeavor of recognizing and nurturing the talent within the region by offering them global exposure. #bestemployer2019 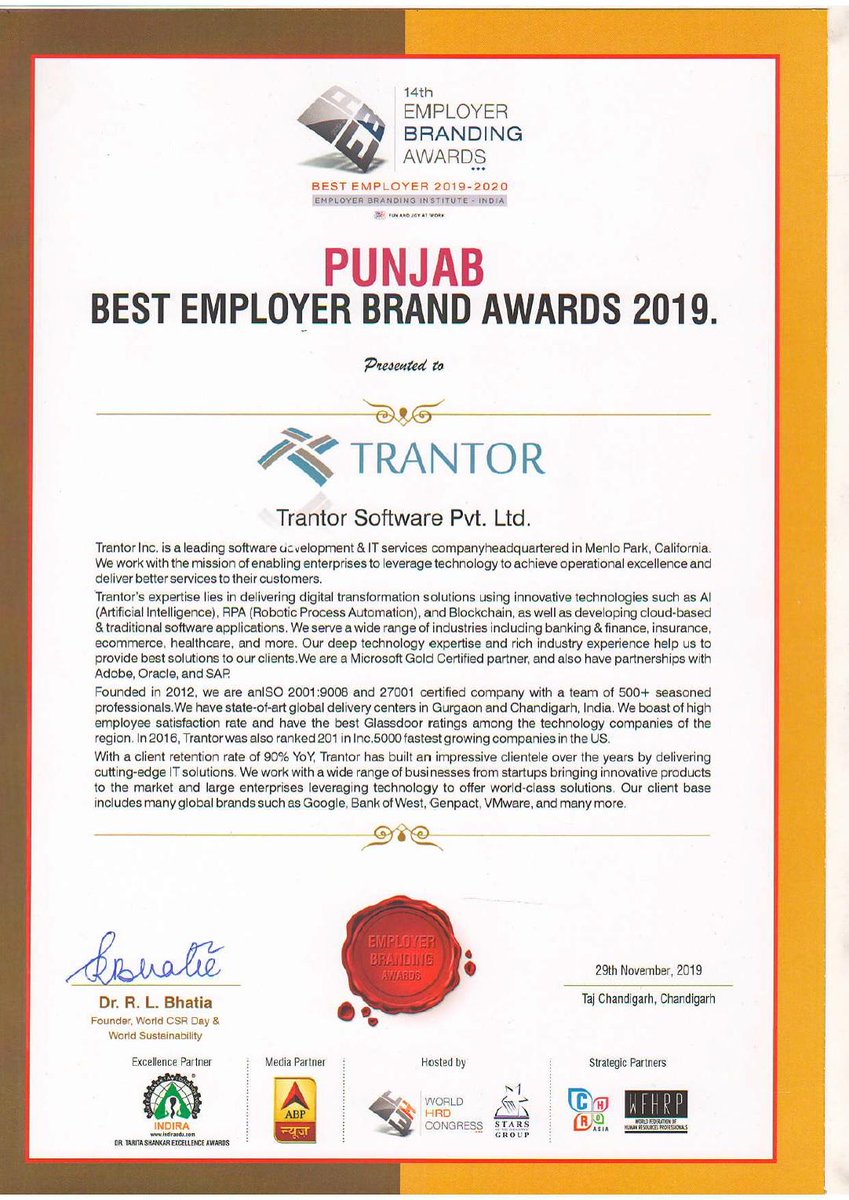 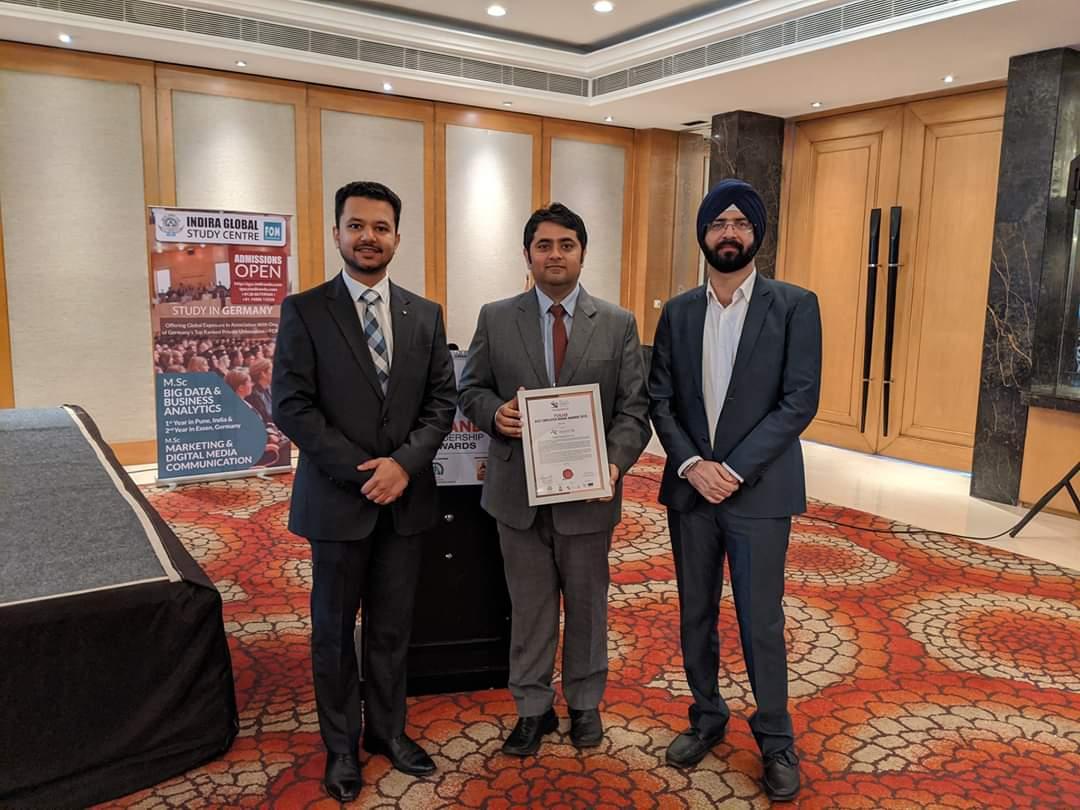 Thank you for contacting us.

Our sales representative will get in touch with you in 24 hours.

Thank you for contacting us.

Our sales representative will get in touch with you in 24 hours.